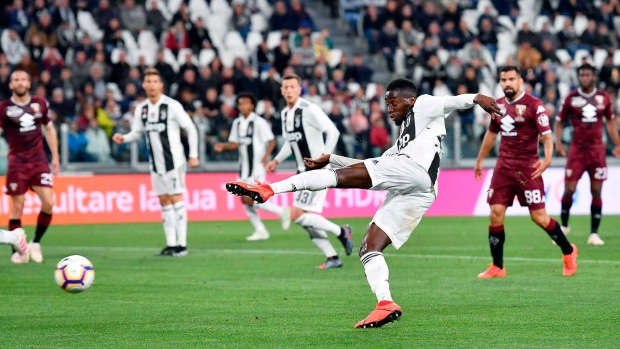 Sky Sports' Fabrizio Romano reports that Juventus and World Cup-winning France midfielder Blaise Matuidi is set for a medical ahead of a move to Inter Miami.

Matuidi made 45 appearances across all competitions for the Serie A champions this season as Juve won a ninth straight Italian title - Matuidi's third.

Internationally, Matuidi has been capped 92 times by Les Bleus.