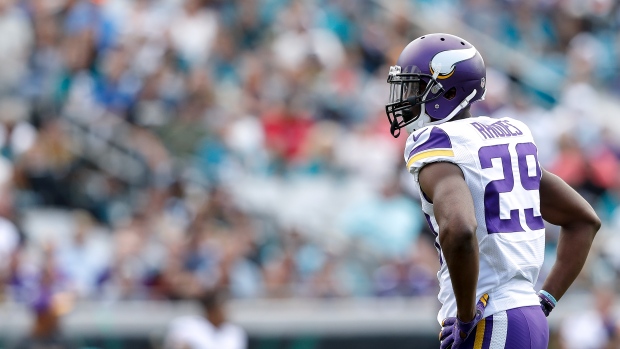 The Indianapolis Colts have signed free-agent cornerback Xavier Rhodes to a one-year deal, according to NFL Network's Ian Rapoport.

Former #Vikings CB Xavier Rhodes is signing a 1-year deal with the #Colts, per @SunnyTheAgent. A chance to prove it in Indy.

Rhodes, 29, has spent the first seven seasons of his career with the Minnesota Vikings and in 2017 was named First Team All-Pro.

The three-time Pro Bowler had 54 solo tackles and five tackles for a loss, and one forced fumble in 2019.

Rhodes was selected in the first round (No. 25 overall) in the 2013 NFL Draft. He has been named to the Pro Bowl in three of the past four seasons.