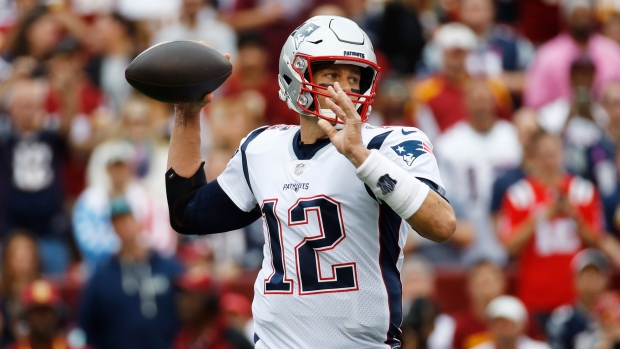 The newly re-named Las Vegas Raiders are reportedly prepared to offer Tom Brady, who is currently scheduled to be a free agent in March, a big deal to pry him away from the New England Patriots.

According to sports reporter Larry Fitzgerald Sr., the father of the Arizona Cardinals star, the Raiders are prepared to offer Brady a $60 million contract over two years should he in fact hit free agency.

With this deal Brady would earn an annual salary of $30 million, which would be an increase on the $23 million Brady earned last season, according to sports contracts information site Spotrac.

While the Raiders deal does seem sweet, NFL Network's Ian Rapoport previously reported that the Patriots would be willing to pay Brady in excess of $30 million per year to retain his services.

The 2020 season would mark the 42-year-old Brady's 21st in the NFL. He has spent his entire career with the Patriots since being drafted by the team in the sixth round (199th overall) of the 2000 draft, and has led New England to six Super Bowl wins in a record nine appearances.

Brady has never been a free agent before in his career.