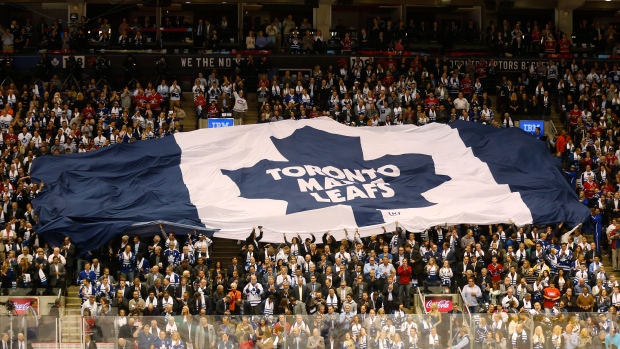 After 45 years of tradition, the Toronto Maple Leafs will unveil a new logo and new uniforms as part of next season’s centennial celebration, according to a report on SportsLogos.net.

The report cited “several reliable sources,” and said both the uniform and logo will be “entirely” new, seemingly more than a subtle tweak. SportsLogos.net has been known to break and unveil jerseys and logos to the public before their release from teams.

The 2016-17 campaign will mark both the NHL's and Toronto’s 100th season. The franchise began as the “Toronto Arenas” in 1917. A series of throwback sweaters, including a green “Toronto St. Patricks” jersey, is also in the mix according to the report.

The Maple Leafs’ currently logo has remained largely unchanged since 1970.