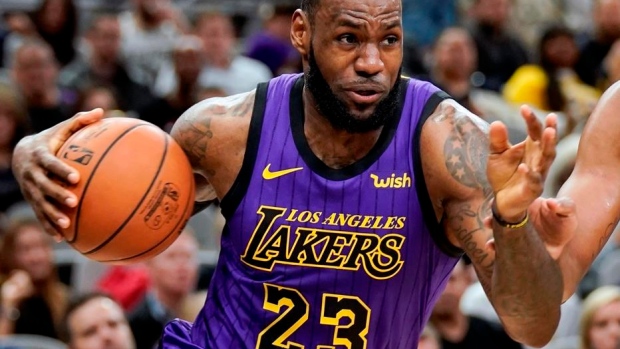 The Lakers had initially ruled James doubtful on Wednesday, but his status was upgraded to doubtful early on Thursday.

James last played in a Christmas Day game against the Golden State Warriors. The current injury stint has been the longest James' 16-year NBA career. He is averaging 27.3 points per game this season.