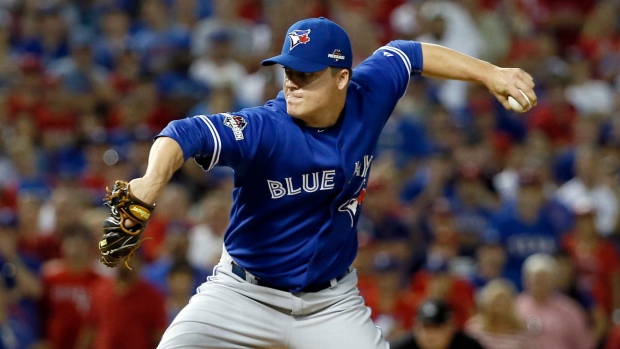 NEW YORK — The Mets added a left-hander to their bullpen, agreeing to a one-year contract with Aaron Loup, a person familiar with the negotiations told The Associated Press.

The person spoke on condition of anonymity Wednesday because the agreement was subject to a successful physical.

Loup, 33, was 3-2 with a 2.52 ERA in 25 innings over 24 games for AL champion Tampa Bay last season, allowing 17 hits while striking out 22 and walking four. Once considered a lefty specialist, he held right-handed batters to a .192 average with three home runs in 58 plate appearances and left-handed batters to a .212 average with no home runs in 38 plate appearances.

Loup did not allow a run in eight of nine post-season appearances. Leading 5-4 in the seventh inning of World Series Game 4, he gave up a single to Corey Seager and a double to Justin Turner, then struck out Max Muncy. Joc Pederson hit a two-run single off Nick Anderson with two outs, but the Rays rallied in the ninth inning to beat the Los Angeles Dodgers 8-7, tying the Series 2 games apiece.

He has not allowed a home run to a left-handed batter since Tampa Bay’s Corey Dickerson on June 13, 2017.