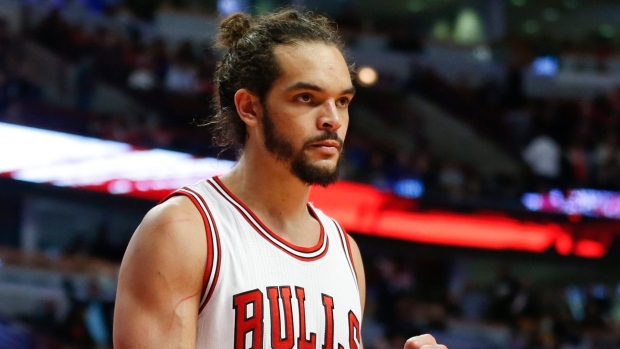 Veteran centre Joakim Noah is retiring from basketball according to a report from The Athletic's Shams Charania.

Plan is for the longtime Chicago star to eventually retire as a Bull.

Noah, a two-time NBA All-Star and Defensive Player of the Year in 2013-14, last played for the Los Angeles Clippers, suiting up for five games last season.

The 36-year-old spent the majority of his career with the Chicago Bulls, and the plan is for him to eventually retire as a Bull, per Charania.