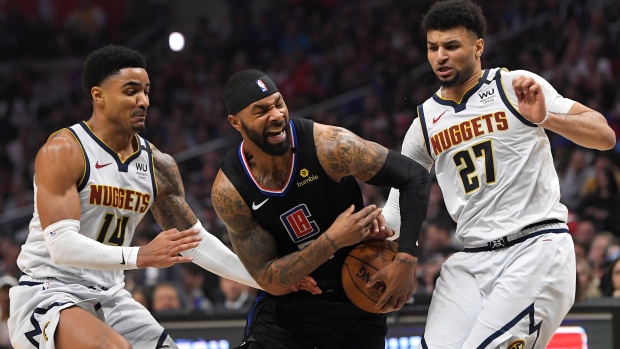 The Los Angeles Clippers have agreed with sharpshooting big man Marcus Morris on a four-year deal worth $64 million according to ESPN's Adrian Wojnarowski.

Morris began last season with the New York Knicks but was dealt at the trade deadline to the Clippers. He saw a dramatic drop-off in both usage and production following the trade, going from averaging well over 19 points a game with the Knicks to 10.1. His field goal percentage, three-point percentage and rebounding also took a hit in L.A.

Morris, whose twin brother Markieff won a championship with the Lakers, has spent time with the Houston Rockets, Phoenix Suns, Detroit Pistons and Boston Celtics prior to signing a one-year deal with New York last summer.

The 31-year-old Philadelphia native has a career points per game average of 12.1 in over 600 NBA contests.​