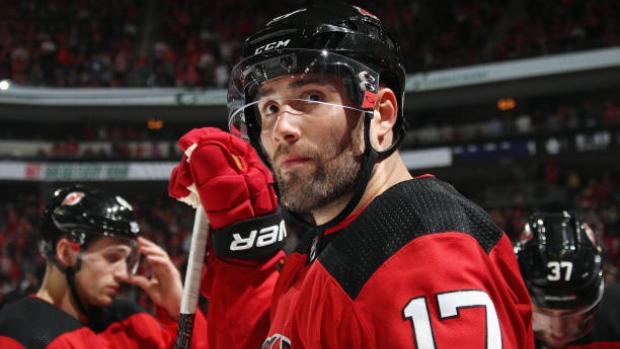 Jeremy Rutherford of The Athletic reported Sunday that the St. Louis Blues were expected to sign forward Patrick Maroon, but Maroon's agent said no deal is done yet.

Ben Hankinson told Rutherford that Maroon is yet to make his decision on where to sign and while the Blues are a "strong option" other teams remain in the mix to land the power forward.

Maroon update: Agent @BenHankinson tells The Athletic that no decision is expected tonight, and that while the Blues remain a “strong option,” there are other teams still in the mix. #stlblues

Maroon, a native of St. Louis, has been linked to the Blues since before the market opened on July 1.

After a 2016-17 with the Edmonton Oilers where he scored a career high 27 goals, Maroon struggled to replicate the same success in 2017-18.

Maroon managed only 14 goals along with 30 points with the Oilers before being shipped off at the trade deadline to the New Jersey Devils.

With the Devils, the 30-year-old scored three goals and added 10 assists in 17 games.

In five playoff games for the Devils, Maroon scored one goal in fives games before the team was eliminated by the Tampa Bay Lightning.