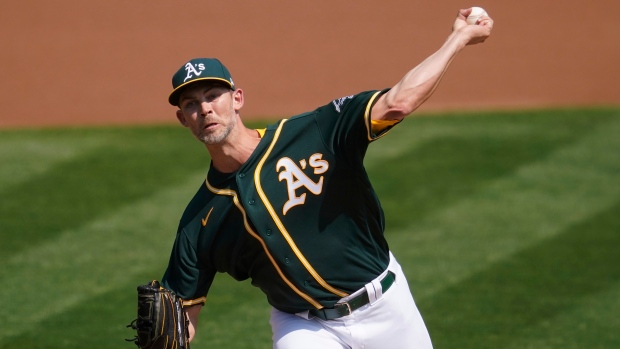 Left-handed starting pitcher Mike Minor is in agreement to sign a two-year deal with the Kansas City Royals, according to The Athletic's Ken Rosenthal and MLB Network's Mark Feinsand.

Minor will join the Royals for the second time in his career pending a physical. He signed a two-year deal with the club worth $7.25 million in 2016.

Minor split last season with the Texas Rangers and Oakland Athletics. He has a 1-6 record in 2020 with a 5.56 earned-run average.