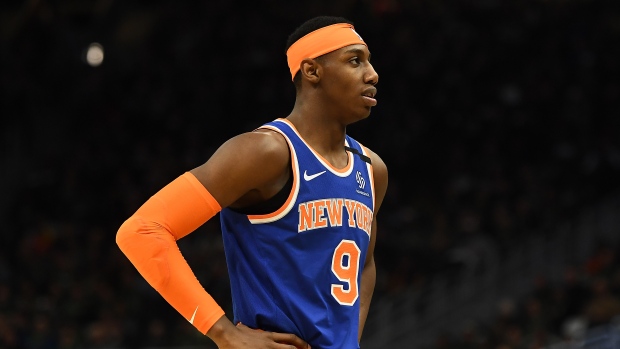 The NBA is closing in on signing off on a second "bubble" in Chicago for the eight teams that were not invited to play in the resumption of the season later this month in Florida, according to ESPN's Jackie MacMullan.

The idea behind a second bubble, per MacMullan, is to enable the non-playoff teams — Warriors, Cavaliers, Timberwolves, Hawks, Pistons, Knicks, Bulls and Hornets — to participate in a mini-training camp and subsequent games against other clubs with a target date of September.

The details are still being hammered out, according to MacMullan, and teams are pushing for an alternative plan that would enable them to hold mini-camps within their local markets, along with exploring the idea of establishing regional sites where teams could scrimmage against each other.