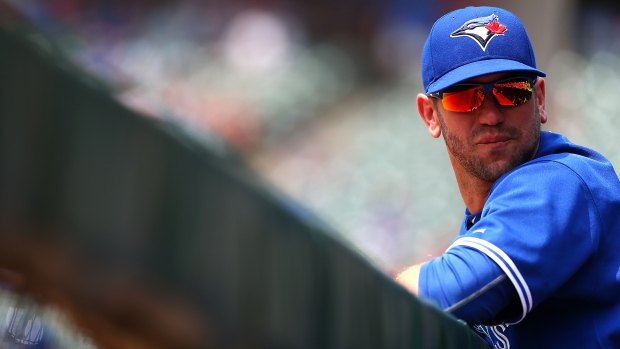 #Yankees signed former #Mets catcher Josh Thole to a minor league deal. He would get $600,000 if he makes it to the majors. Joins Chris Iannetta and Erik Kratz on minor league pacts behind Sanchez/Higashioka. Thole hasn’t played in majors since 2016.

Thole is set to receive $600,000 if he makes it to the majors and joins Chris Ianetta and Erik Kratz on minor league deals, adds Sherman.

Thole has not played in the majors since 2016, appearing in 50 games for the Blue Jays that season.

The 33-year-old spent four seasons with the New York Mets prior to his time north of the border. He is a career .242 hitter with nine home runs in eight seasons.