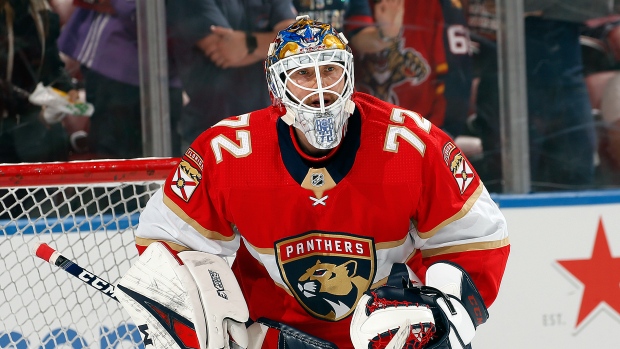 Florida Panthers goaltender Sergei Bobrovsky is donating $100,000 towards the salaries of BB&T arena workers, according to George RIchards of the The Athletic.

#FlaPanthers goalie Sergei Bobrovsky is going to donate $100,000 to make sure all part-time staff who work at BB&T Center get paid during this hiatus. His teammates will match that $100,000 with ownership putting in whatever else is needed. pic.twitter.com/SKNSrjrecO

The NHL has paused its season due to the spread of coronavirus that has suspended play in virtually any and all professional sports.

Similar pledges have been made by other ownership groups of pro sports teams affected by the spread of COVID-19, including Dallas Mavericks owner Mark Cuban and Maple Leaf Sports and Entertainment.