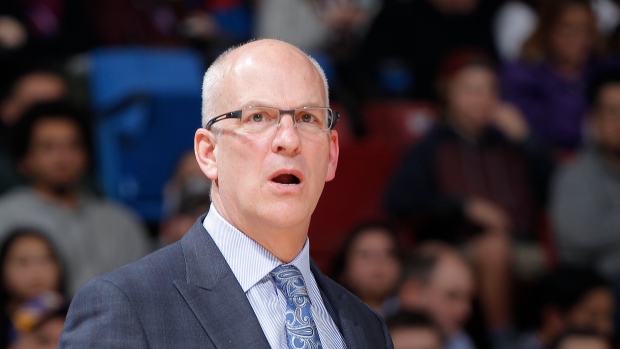 A native of Tillsonburg, Ontario, Triano has spent the last three seasons under Terry Stotts with the Blazers. A week after taking the job in Portland in September 2012, Triano was named head coach of Canada's men's team for a second time. Triano served as head coach from 1998 to 2004.

The 57-year-old Triano was the head coach of the Toronto Raptors from from 2008 to 2011 after having spent six years as an assistant with the club.

Canada will compete in an Olympics qualifying tournament in Manila this July. The winner of the tournament that also features France, Senegal, Turkey, New Zealand and the host Phillippines gets a berth in the 2016 Rio Olympics.