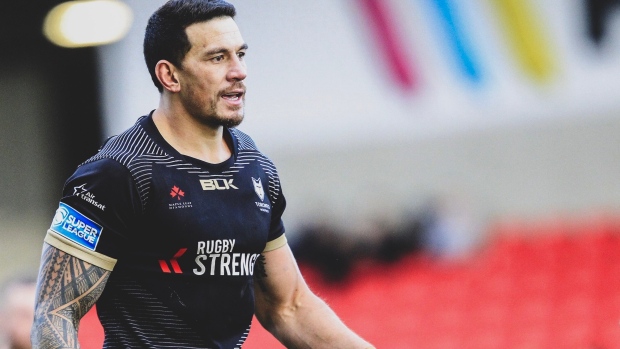 The newspaper reports that Williams told Roosters coach Trent Robinson "I want to come home," in a telephone call Wednesday.

The former All Blacks star is free to negotiate with a new team in the wake of Monday's announcement that Toronto is sitting out the rest of the 2020 season due to the financial challenges caused by the global pandemic.

The Herald says there is plenty to do before Williams can return Down Under. Under NRL rules, he can't be under contract to two leagues.

He would also face a 14-day quarantine in entering Australia.

Williams has not played since March 5, sitting out the Wolfpack's last game — an 18-0 win over the Huddersfield Giants on March 11 in Coral Challenge Cup play — with a swollen knee.

This report by The Canadian Press was first published July 23, 2020.