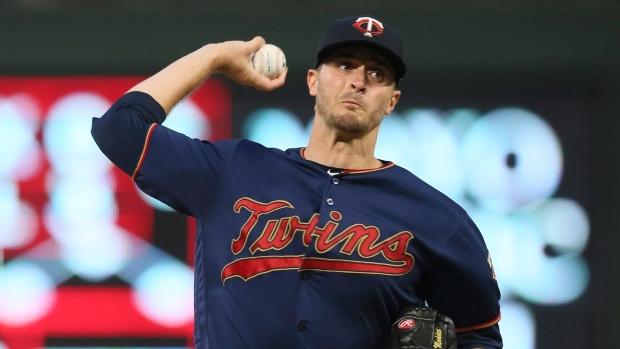 The Houston Astros have agreed to a two-year deal with free agent starting pitcher Jake Odorizzi according to multiple reports.

Right-hander Jake Odorizzi and the Houston Astros are in agreement on a two-year deal with a player option, a source familiar with the deal tells ESPN. The last big free agent is off the board.

Jon Heyman of the MLB Network reported Friday night the Toronto Blue Jays were among the teams who had shown interest in the veteran right-hander.

Despite an All-Star season with the Minnesota Twins in 2019, Odorizzi posted a 6.59 ERA with a WHIP of 1.39 in four starts last year.

Injuries were the story for Odorizzi in 2020 as he missed the first several weeks of the season after being hit by a line drive in the chest. He returned in mid-September but lasted only a couple innings because of a blister on his pitching hand.

Prior to his time in the Twin Cities, Odorizzi spent five seasons with the Tampa Bay Rays and one with the Kansas City Royals. He has been traded three separate times after being selected in the first round of the 2010 MLB Draft.

The 30-year-old right-hander is a native of Breese, IL.