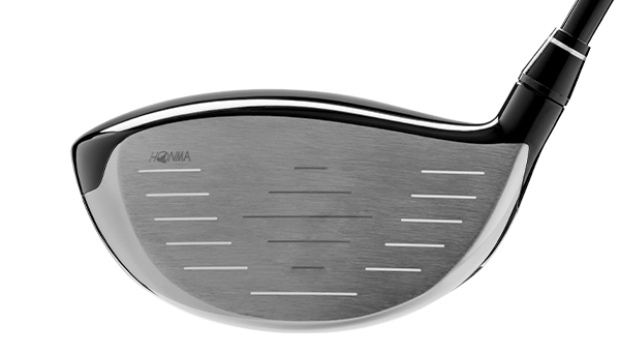 Honma today released the company’s most technologically advanced line, the Tour Release (TR20). It includes two drivers, two sets of irons along with hybrids and fairways. Another set of irons will be released later this year.

The new TR20 drivers elicited an interesting response from Honma staff player Justin Rose. When he first saw the clubs, he called them “badass.”

That’s largely in part to the exceptional craftsmanship for which Honma is known. 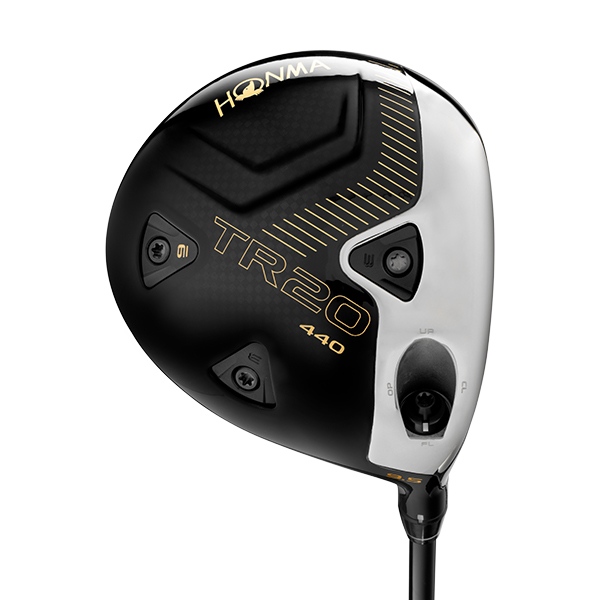 The TR20 drivers feature a body that is largely made of carbon and held together with a fast titanium frame. Known as the TiCarbon Fast Frame, it combines ultra-lightweight ET40 carbon crown from Toray Composites with a carbon sole on a highly optimized titanium frame that is both weight and speed efficient.

The drivers also feature a vertical groove face that works with the clubhead to deliver speed, and both have three adjustable sole weights that can help dial in flight and playability preferences. The non-rotating hosel also gives golfers the ability to change the face angle, loft and lie.

The two models are the TR20 460 and the TR20 440. The 460 offers a full profile that is deeper front-to-back and an attractive crown that brings playability. The 440 is more compact and sits higher in the back giving the club a more traditional appearance.

“TR20 drivers are a feat of engineering craftsmanship from our incredibly talented teams in Sakata and Carlsbad. Combining innovative carbon construction with the legendary shaping of our takumis in Japan is something we’re very excited for golfers to experience,” said Honma president John Kawaja in a press release. 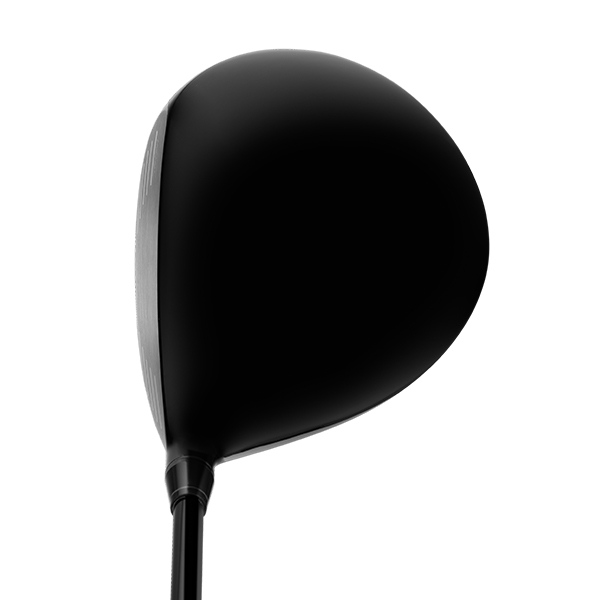 The new iron models are the TR20V and the TR20P. The former is designed as a player’s iron that delivers distance. The club has what Honma describes as a modern cavity back design and has several features that better players prefer. That includes both blade length and topline.

The TR20P is more of a distance iron that will still appeal to avid players.

The club features a forged steel body with an L-cup face for ball speed. It is also quite forgiving thanks to a tungsten weighted pocket cavity that creates a low centre of gravity for high launch angles and greater distance.

One of the benefits of these two lines is that a player can mix and match from the sets to get the best for his or her game.

The TR20 line will be available at retail outlets in early March.