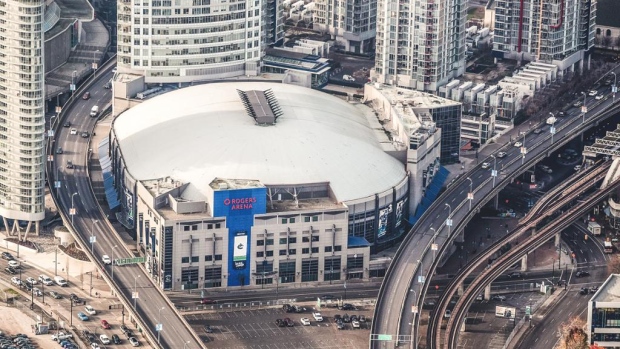 TSN's Ryan Rishaug reports it looks like there could be a solution on the way from the federal government that may allow all three Canadian markets to stay in the running as possible NHL hub cities.

Looks like a solution to the 14 day quarantine is on the way from the Fed Govt. that should allow all 3 Canadian markets to remain viable options as hub cities, and for Cdn teams to hold their training camps north of the border. Details to come in the next few days.

Currently, federal law mandates that anyone entering Canada would be subject to a 14-day quarantine, making it difficult to see the Canadian locales currently in the running -- Edmonton, Toronto and Vancouver -- as viable NHL hub city options and for Canadian teams holding their training camps north of the border.

Rishaug adds that more details will likely be available in the coming days.

NHL deputy commissioner Bill Daly has previously said it would be difficult to imagine the NHL choosing a hub city where players and team personnel would be required to quarantine for a two-week period upon entering the country.

On May 26, the league announced its intention to resume the 2019-20 season with 24-teams centralized in two hub cities that have yet to be determined. The NHL and NHLPA announced Thursday they are targeting July 10 as the start of Phase 3 (training camp) should it be deemed safe.

The league's season was suspended on March 12, one day after Utah Jazz centre Rudy Gobert tested positive for the coronavirus and kicked off a domino effect that caused professional sports leagues around the world to pause, delay or cancel their respective seasons.