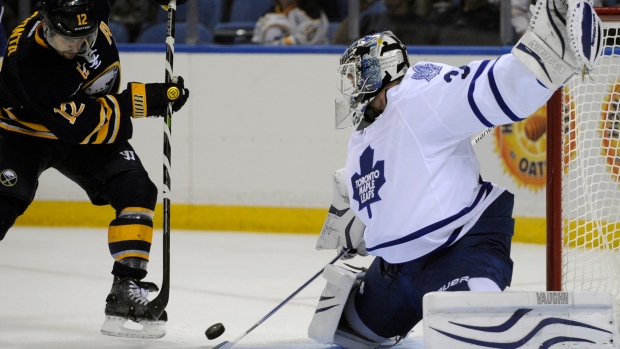 Gionta and Reimer , The Canadian Press

The team also announced that defenceman Josh Gorges and forward Matt Moulson will be the team's alternate captains.

He has signed a three-year, $12.75 million deal with Buffalo over the summer. Last season, he scored 18 goals and 22 assists in 81 games.