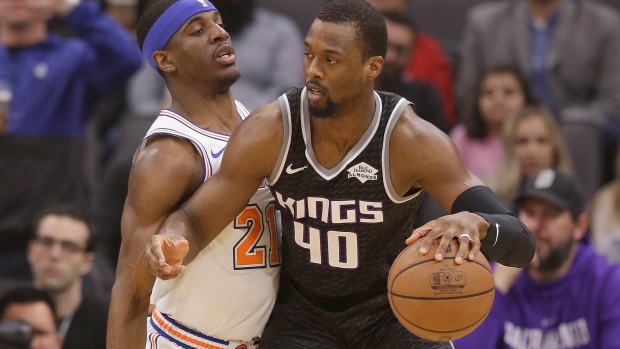 Sacramento Kings forward Harrison Barnes has declined his $25.1 million player option and will become an unrestricted free agent, according to his agent Jeff Schwartz.

Kings and Barnes are potentially looking to strike a new deal this summer.

Barnes averaged 16.4 points and 4.7 rebounds per game over the course of the 2018-19 regular season. The 27-year-old started the season with the Dallas Mavericks before being traded to the Sacramento Kings in exchange for Zach Randolph and Justin Jackson.