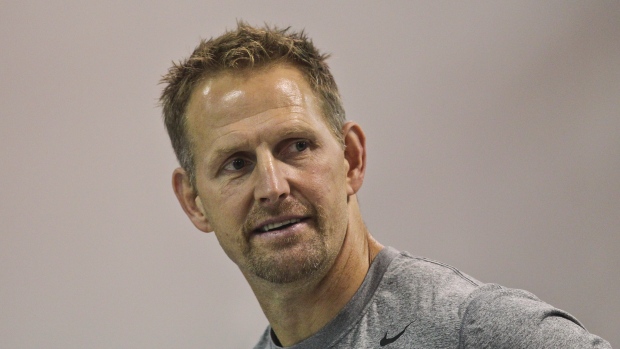 The Seattle Kraken have added former NHLer Gary Roberts as sports science and performance consultant, the team announced on Wednesday.

Roberts "will ensure the Kraken Training Center and team infrastructure have the proper equipment and systems in place" according to a team release.

The veteran of over 1200 NHL games runs his own performance training facility outside of Toronto and has helped many notable NHL players like Connor McDavid and Steve Stamkos with nutrition and fitness.

Roberts was one of seven hires announced by the team.

"Today marks another milestone for the Seattle Kraken as we bring on core components of the hockey operations staff who will help shape our team as we get ready to welcome players in 2021,"  general manager Ron Francis said.