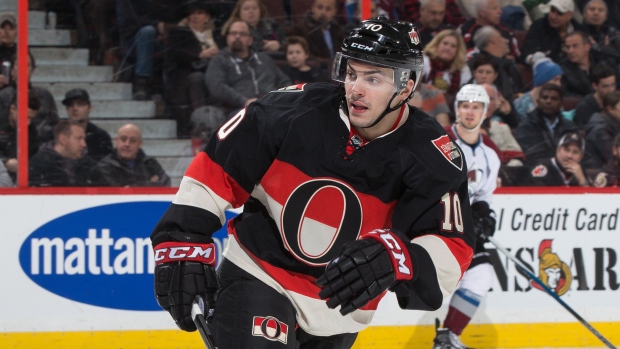 The Ottawa Senators have dealt forward Shane Prince and a 2016 seventh-round pick to the New York Islanders for a 2016 third-round pick.

The 23-year-old has appeared in 42 games this season and has contributed three goals and nine assists with a plus-2 rating and six penalty minutes.

He was selected 61st overall in the 2011 NHL Entry Draft.