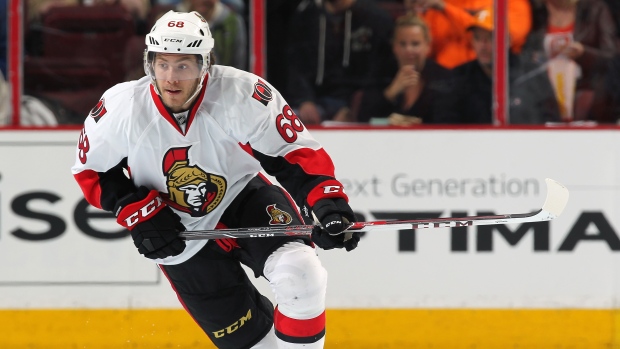 The incident occurred in the third period of Wednesday night’s contest between the Senators and Sharks and happened just after Couture had knocked Hoffman down with a hit in the zone.

Hoffman was assessed a five-minute major for cross-checking and a game misconduct. Couture left the game and did not return.