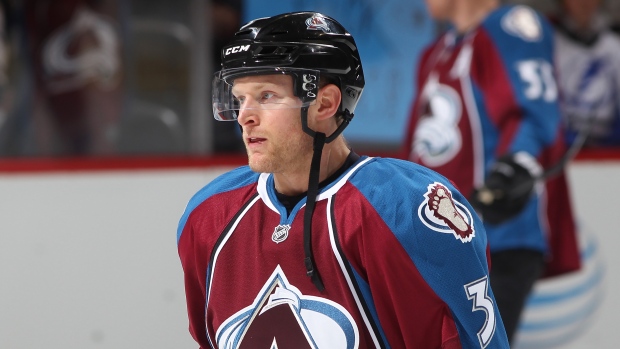 The San Jose Sharks have acquired defenceman Karl Stollery from the Colorado Avalanche in exchange for forward Freddie Hamilton.

Hamilton has appeared in 11 NHL games with San Jose, all during the 2013-14 season, posting two penalty minutes. The Sharks selected Hamilton in the fifth round (129th overall) of the 2010 NHL Draft.

He was a member of the 2012 Canadian World Junior Championship team that won bronze.