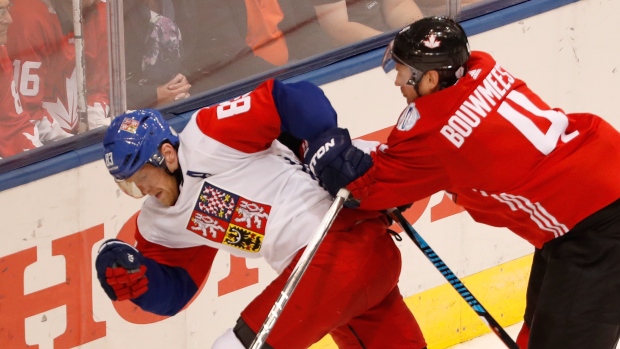 DALLAS — The Dallas Stars have activated forward Ales Hemsky from the injured list after he sustained a groin injury during the World Cup of Hockey.

Hemsky missed Dallas' first four games after getting injured playing for the Czech Republic. He scored 39 points (13 goals, 26 assists) in 75 games for the Stars last season.

The 33-year-old Hemsky was one of two key Dallas forwards injured during the World Cup. All-Star Tyler Seguin missed the preseason after getting a hairline fracture in a heel in a World Cup tuneup for Canada against the United States.