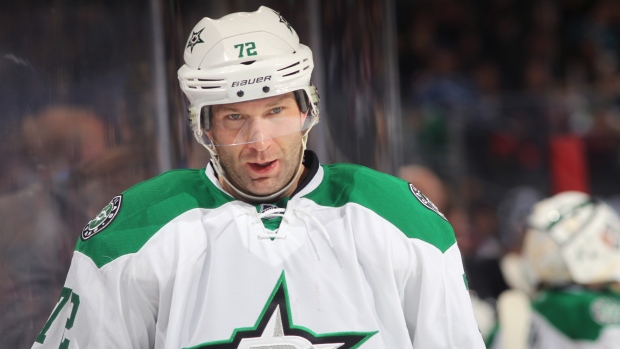 The Stars got centre Mattias Janmark, defenceman Mattias Backman and a second-round pick this year for Cole and a conditional third-round pick.

"This might be one of the best years he's had," Stars general manager Jim Nill said.

"I was warming up for the game here, got pulled away and found out that a deal had been reached," Cole told Canadian sports network TSN. "I found a little after that I was going to be headed to Detroit. It should be a great experience with a great team that is in the playoffs."

Janmark and Backman, both 22, have not played in the NHL.

Detroit drafted Backman in the fifth round in 2011, and Janmark in the third round in 2013. They have played mostly in their native Sweden, and logged some time with the AHL's Grand Rapids Griffins.

Nill was Detroit's assistant general manager when the Red Wings picked Backman 146th overall, but was with the Stars when Janmark was drafted.

"I've seen Backman ever since we drafted him," Nill said. "He's very close to being an NHL-ready defenceman. Janmark plays the game the right way both ways. We look forward to getting him over here and seeing where his development's at."

Nill said Detroit would return the third-round pick if the Red Wings advance to the Eastern Conference finals.