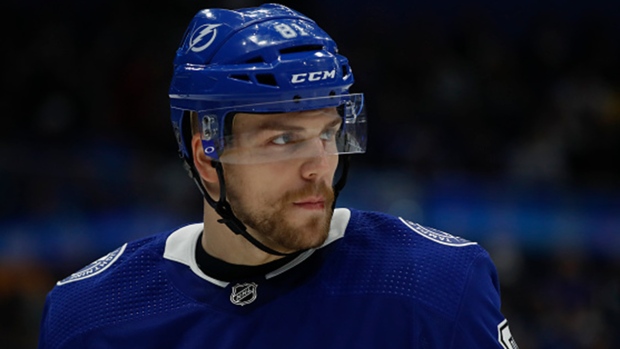 The hit occurred during the second period of the Lightning’s 5-2 win. Dahlin left the game and did not return with Sabres head coach Ralph Krueger confirming after the game that the elbow left the 20-year-old blueliner with a concussion.

"Very disappointing and we'll let the league deal with the judgment of what happened," Kruger said after the game. "But again, right now we're just worried about Rasmus and getting him healthy and hoping that it's not a long-term injury."

No penalty was issued on the play.

A native of Kosice, Slovakia, the 22-year-old Cernak is in his second NHL season and has not been previously suspended.

Through 20 games this season, Cernak has one goal and averages 19:25 of ice-time a night.