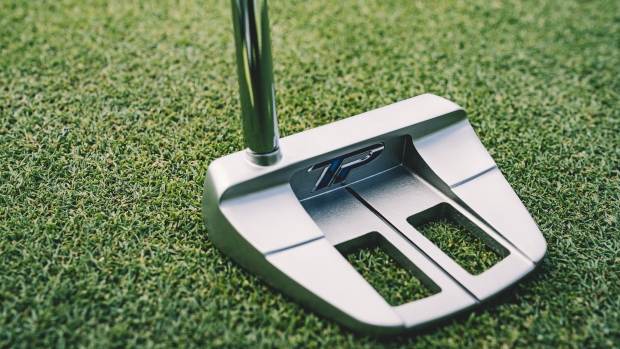 Each putter in the family has a rich, cohesive look, which is achieved by applying a high-pressure stream of water to 303 stainless steel. As an unquestioned industry standard for premium putters, 303 stainless steel was destined for milling. The soft yet strong metal delivers a great feel and appearance.

All models are equipped with the White Pure Roll insert that’s helped propel Spider X to more than a dozen tour victories since 2019. It features grooves at a downward 45-degree angle, designed to optimize roll characteristics by producing enhanced topspin to help the ball start rolling end over end sooner. 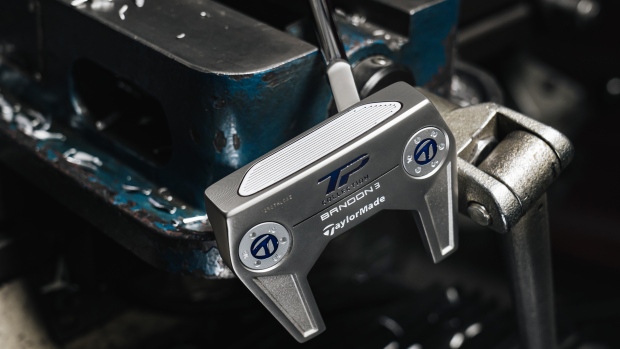 “We relied on precision milling and the new Hydro Blast finish to deliver an artisan look to this family of premium putters,” stated Bill Price, TaylorMade product creation, putter and wedge. “Through clean aesthetics, time-honoured shaping and superior feel, we’ve blended the modern with the traditional to create a new class of classic.”

Putters in the TP Hydro Blast collection are named after iconic golfing regions and destinations around the globe. Further differentiating factors include hosel types, sightlines and toe hang. With such variety, there is a TP Hydro Blast putter for every putting style and stroke.

Tommy Fleetwood is among the TaylorMade staff players to adopt one from the new line. He added the Bandon model at the RBC Heritage in Hilton Head, S.C., after spending hours with TaylorMade’s tour team, testing several configurations. 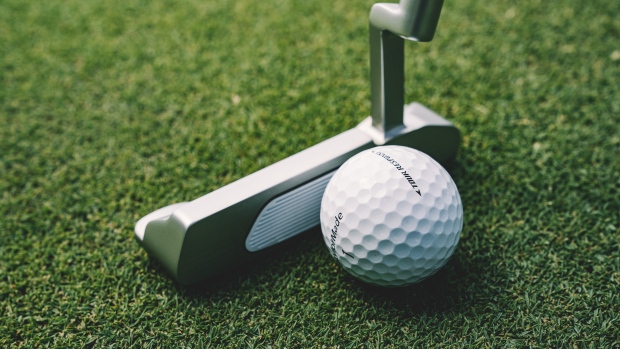 He ultimately elected to use Bandon 1 because it improved the centeredness of his strikes. With his prior putter, his misses were towards the heel.

“For Tommy, the centeredness of strike was a big reason for his switch to the Bandon,” said, Adrian Rietveld, TaylorMade senior tour representative. “The heel-side miss is something he battled with his blade, and we’ve helped him develop a little more consistency with this one. Beyond that, he’s very comfortable with the shape of the putter and has said that it helps him with alignment.”

The putters, which are available starting today, have a suggested price of $269.99.