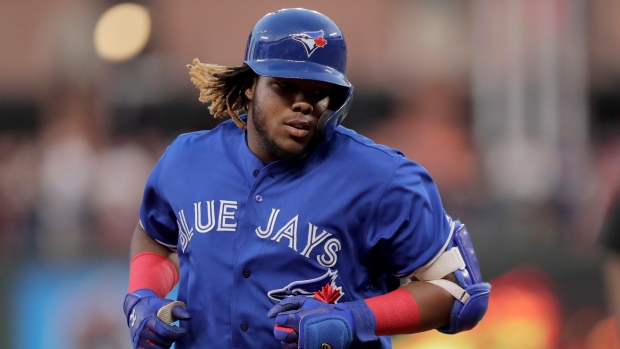 The Toronto Blue Jays added two exhibition games against the Boston Red Sox to their schedule on Friday.

The announcement came a week after team president Mark Shapiro said the Jays would forego exhibition games before the season starts.

The games will take at Fenway Park on July 21 and 22nd, after which the team will head to Tampa Bay for their opening game against the Rays on July 24.

Canada's lone MLB team received special permission from federal government and health authorities last week to train in Toronto. Players and team staff who are in the city have been isolating at the Toronto Marriott City Centre Hotel connected to the Rogers Centre.

It remains unknown if the Blue Jays will be granted permission to host home games in Toronto this season. Their home opener is scheduled for July 29 against the Washington Nationals.