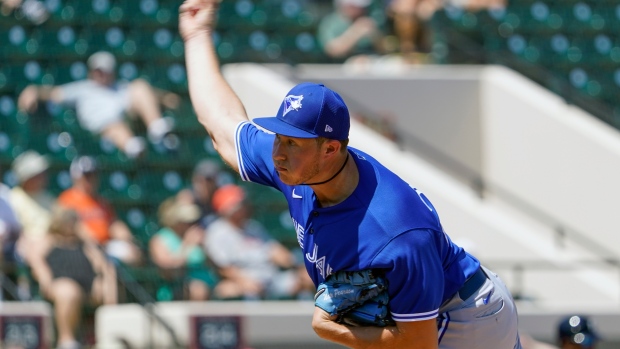 As per TSN Baseball Insider Scott Mitchell, the Blue Jays plan to re-evaluate Pearson over the next few days.

Pearson was diagnosed with mono in April, which pushed back his season debut to May 26th when he made his first rehab start.

In four minor league games this season, he pitched 7.2 innings and owns an earned run average of 3.52.

Pearson has pitched in 17 career games at the major league level, including five starts with a 5.18 ERA and 36 strikeouts in 33 innings.