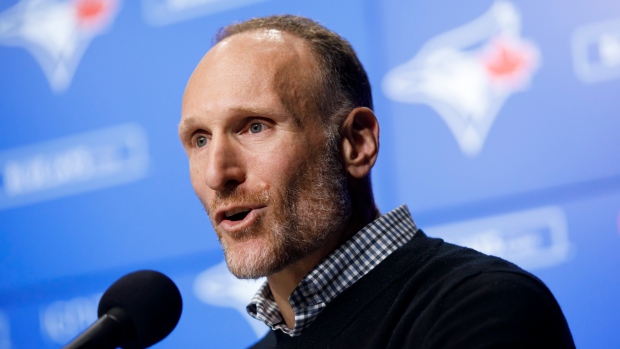 The Toronto Blue Jays have extended pay for their minor leaguers through the end of June.

#BlueJays have extended pay for minor leaguers through the end of June.

They also released a total of 29 players from their system yesterday.

The team has also released 29 players from their system.

The moves come as franchises around the league make pay adjustments in their systems as well as cut players from their MiLB teams.

Over 200 players were cut on Friday and more than 400 have been released over the past month, the Associated Press reported citing transaction pages on MiLB.com.

Players not on 40-man rosters were promised $400 per week through May by MLB.

Los Angeles Dodgers starter David Price announced on Friday that he would contribute $1,000 to 220 minor leaguers in his team's system.

The MLB Draft, which will take place on June 10, has been shortened from 40 rounds to five.