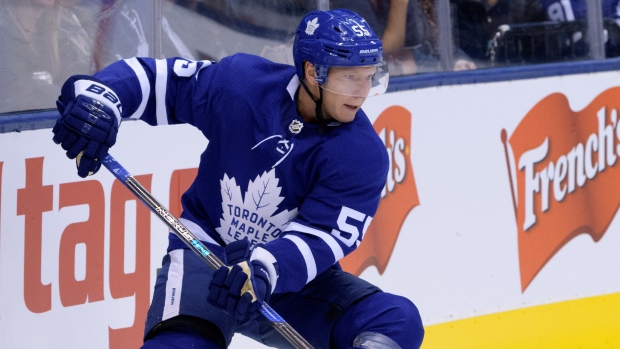 He had nine points in 36 games last season with the AHL's San Antonio Rampage.

Schmaltz was selected by the Blues in the first round (25th overall) of the 2012 NHL Draft.