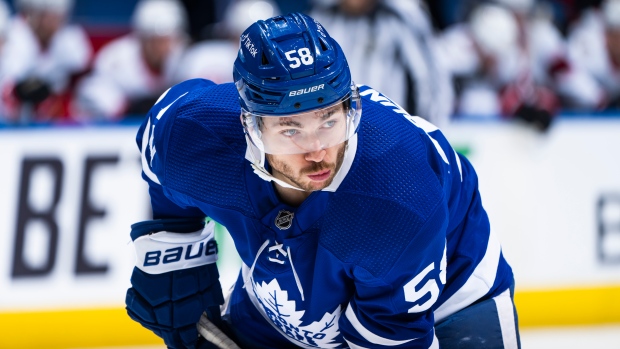 The fine is a result of an incident that occurred in the second period of last Wednesday's win over the Pittsburgh Penguins. Bunting was first issued a warning after incident against the Nashville Predators in November.

he fine goes to the Players’ Emergency Assistance Fund.