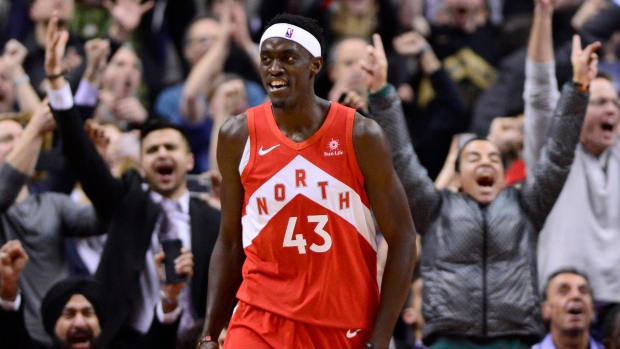 Toronto Raptors power forward Pascal Siakam has been named one of the three finalists for this season's Most Improved Player award, the NBA announced Friday night.

Russell, 23, averaged 21.1 ppg and 7.0 assists this season after posting 15.5 ppg and 5.2 assists in 2017-18. The fourth-year played was named an all-star this past season for the first time in his career, and helped the Nets reach the postseason after a three-year absence.