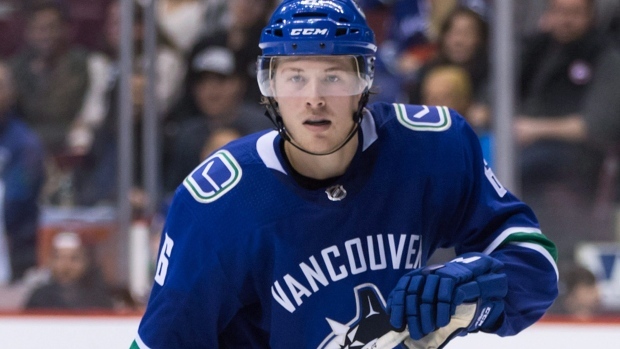 Check out Bob's thorough look at the Vancouver Canucks.

"I know it was billed in the summer as 'Trevor Linden and the organization mutually parting ways,' - I'm not that convinced it was all that mutual to be honest. I saw some of the fallout after that 'Trevor Linden and Jim Benning were at each other's throats' and all that. I don't think there was an overt schism per se, between Linden and Benning, but I do believe Linden was endorsing a patient rebuild plan that probably wasn't being shared by ownership...

The kids could be great - they could make the Canucks a lot more hopeful than they have been. And that's certainly something, is it not? But does it translate necessarily into any quantum leap forward for Vancouver in the standings - and I suspect the answer is no. And in fact, it's quite possible it could be less.

So end of the day, I know ownership has a desire to be more competitive sooner rather than later. But that aside, I think most believe the best and most direct route for the Canucks getting back to the glory years - if you want to call them that - means getting a set of bunk beds for the Hughes brothers..."

In this edition of the TSN Hockey Bobcast, TSN Hockey Insider Bob McKenzie looks ahead to the Vancouver Canucks’ season, discusses the departure of GM Trevor Linden, and the team trying to develop its young talent.