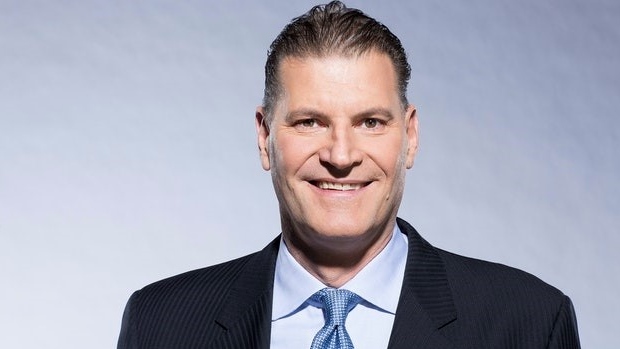 TSN mourns the passing of Chris Schultz, a beloved Canadian football broadcaster and analyst for TSN’s live coverage of the CFL and NFL.

“Chris Schultz was a gentle giant who brought passion, dedication, and energy to his coverage of the game,” said Stewart Johnston, Senior Vice President, Sales & Sports, Bell Media. “Chris was a unique voice in Canadian football broadcasting, and an iconic figure to fans across the country. He was also a friendly face to the whole team at our studios. We extend our heartfelt condolences to Chris’s family and friends. His impact upon football in Canada is simply unforgettable.”

A household name to Canadian football fans, Chris Schultz joined TSN in 1998, and appeared as a CFL ON TSN panellist for some of the league’s biggest games in recent history, including the historic 100th Grey Cup.

After Schultz graduated from the University of Arizona, the Dallas Cowboys drafted the 6’8”, 290-pound Canadian in the sixth round of the 1983 NFL draft. Schultz played left tackle for the Cowboys until 1986 when he came to the CFL, where he played nine seasons with the Toronto Argonauts. Schultz played in two Grey Cups (1987 and 1991) and brought home the championship ring in 1991.