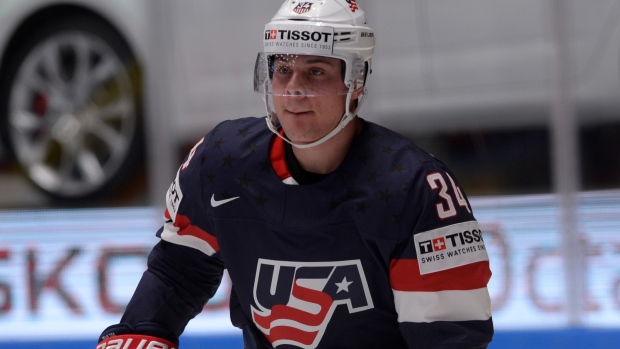 Kane, who won silver at Vancouver 2010, will be taking part in his third Olympics, while Beijing 2022 will mark the first Games for Matthews and Jones.

Matthews appeared in 52 regular-season games during the shortened 2020-21 season, winning the Maurice Richard Trophy with a league-leading 41 goals. The 24-year-old finished fifth in the NHL with 66 points. In seven playoff games, Matthews had one goal and five assists.

Jones appeared in 56 games with the Columbus Blue Jackets last season, registering five goals and 23 assists. He was acquired by the Blackhawks via trade and signed to an eight-year, $76 million extension.