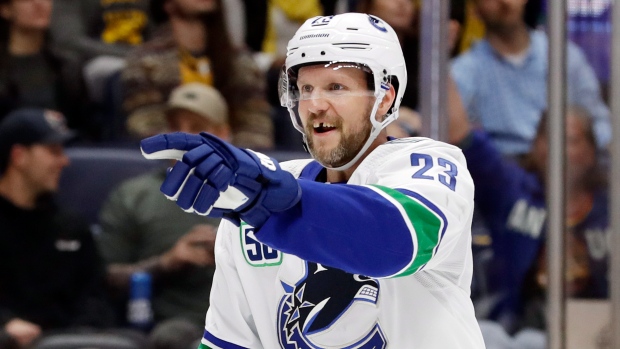 Vancouver Canucks' defenceman Alexander Edler left his team's 2-1 shootout victory over the Washington Capitals with an upper-body injury and did not return.

Injury update: Edler suffered an upper body injury and will not return today.

Edler may have suffered the injury when Capitals' forward Travis Boyd's skate came up and hit the 33-year old Edler in the right arm following a collision.

Prior to Saturday's game, Edler played 23 games for Vancouver, recording 15 points while leading the Canucks with 24:48 minutes per game.