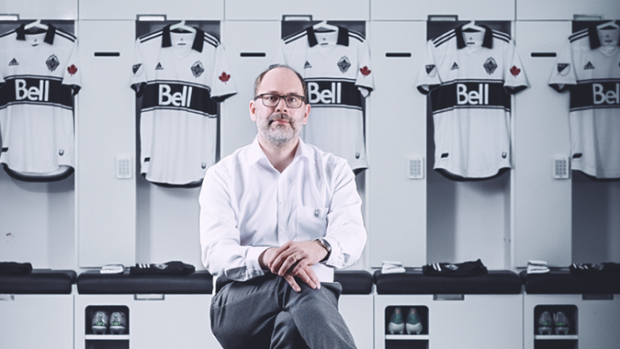 Schuster has spent more than 20 years with Bundesliga clubs in Germany.

Schuster takes over a new role in Vancouver after the club eliminated the role of president Bob Lenarduzzi last year.

The Whitecaps then conducted a global search for a sporting director to lead the technical direction of the club.

The club has said its sporting director will report directly to ownership.

"Axel brings great vision and a wealth of knowledge and passion. His addition is a monumental step forward for our club," Whitecaps co-owner Jeff Mallett said in a statement.

Most recently, Schuster was director of professional football at FC Schalke for three years, ending the run in June.

Schalke was runner-up during the 2017-18 Bundesliga season.

Previously, Schuster was head of football operations at FSV Mainz 05 for more than 16 years.

The Whitecaps have missed the Major League Soccer playoffs the past two years.

"There's a lot of energy in everybody in this club," Schuster said in a statement. "It's up to me and everyone at the club to work together, to bring this energy and achieve our targets."