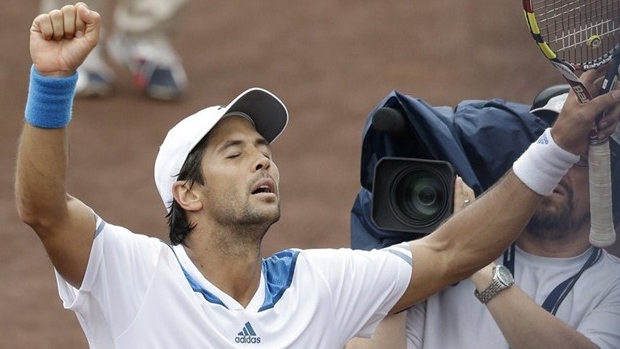 Fernando Verdasco is through to the second round of the Stockholm Open after beating Marinko Matosevic of Australia 6-3, 3-6, 6-3 on Tuesday.

The Spaniard hit eight aces and saved as many break points to advance.

Fifth-seeded Leonardo Mayer also reached the second round after a 6-4, 6-4 win over Donald Young, while Frenchman Adrian Mannarino rallied after dropping the first set to beat Marcos Baghdatis 2-6, 6-2, 6-4.

Tomas Berdych of the Czech Republic and defending champion Grigor Dimitrov of Bulgaria have byes into the second round.