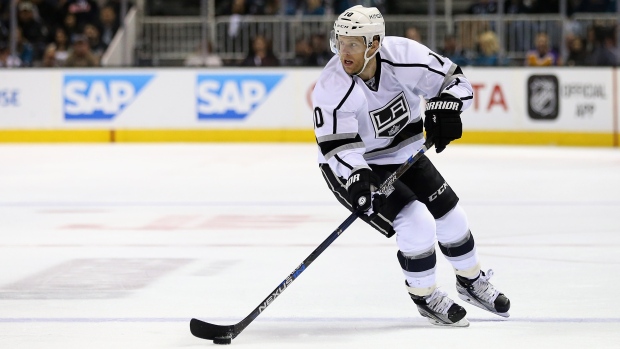 Kris Versteeg is heading to Switzerland.

The 30-year-old right winger has signed a one-year deal with SC Bern of the Swiss National League.

Versteeg had 15 goals and 23 assists in 77 games in the NHL last year, split between the Carolina Hurricanes and Los Angeles Kings.

SC Bern was coached by current Ottawa Senators head coach Guy Boucher during the 2014-15 season and part of the 2015-16 season.