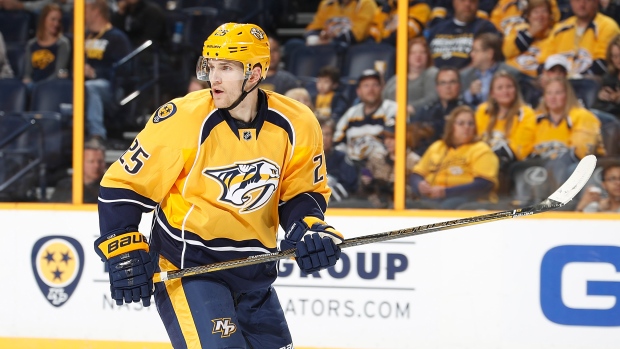 The 32-year-old Carle announced his retirement Friday in a news release sent by the Predators. Carle played six games for Nashville this season and had one assist.

Carle said in a statement that "it has been an honour to be a player in the National Hockey League and to play for four great organizations over the past 12 seasons."