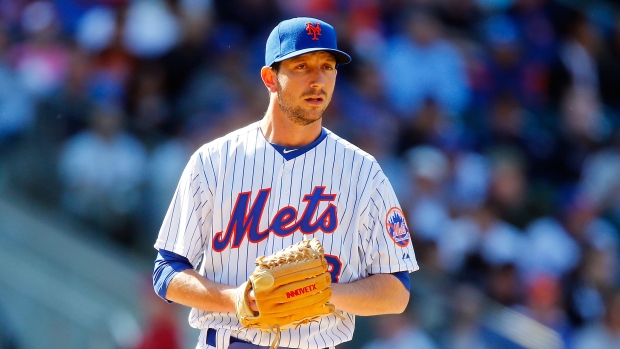 SAN FRANCISCO — Veteran left-hander Jerry Blevins agreed to a minor league contract with the San Francisco Giants on Monday that includes an invitation to spring training.

Giants president of baseball operations Farhan Zaidi confirmed the deal and said Blevins had passed his physical. They reconnect after Blevins pitched in Oakland when Zaidi was assistant general manager of the Athletics.

The 36-year-old Blevins, who began his career with the A's and pitched in Oakland from 2007-2013, went 1-0 with a 3.90 ERA over 45 appearances last season for Atlanta. He spent the previous four years with the Mets after pitching with Washington in 2014.

He could fill a bullpen void for new manager Gabe Kapler after the Giants traded away several key relievers at the deadline last summer.