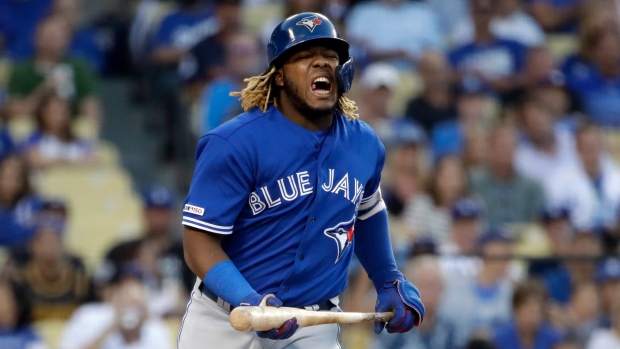 Toronto Blue Jays third baseman Vladimir Guerrero Jr. was not among the three American League Rookie of the Year nominees announced by the Baseball Writers' Association of America on Monday.

While Guerrero did struggle at times and didn't quite flash the same level of power he showed throughout the minor leagues, the 20-year-old still hit 15 home runs and drove in 69 runs while slashing .277/.339/.433 across 123 games after his call-up in late April.