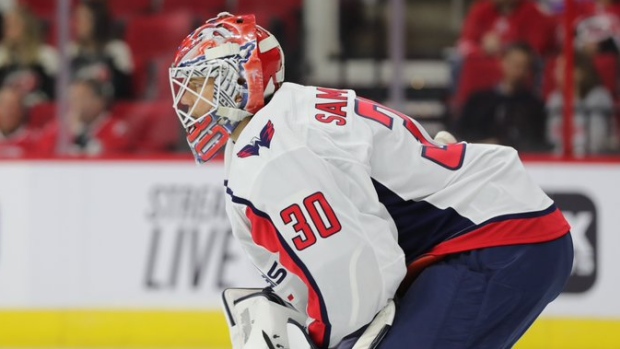 A restricted free agent, the 24-year-old goaltender had arbitration rights, but elected not to file.

A native of Magnitogorsk, Russia, Samsonov was originally taken with the 22nd overall pick of the 2015 NHL Entry Draft.

Samsonov is a veteran of 48 NHL games over three seasons.

Internationally, Samsonov has represented Russia on a number of occasions, including at back-to-back IIHF World Junior Hockey Championships in 2016 and 2017, winning a silver and bronze medal, respectively.