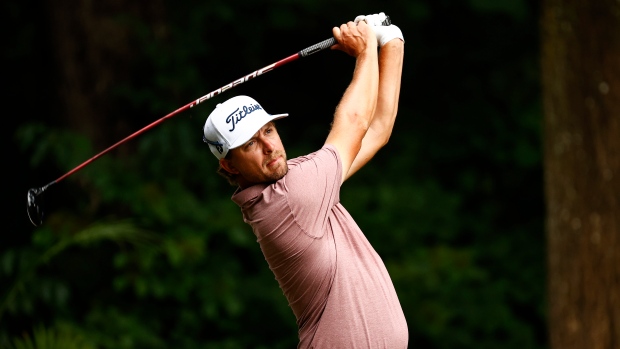 Last week: Adam Hadwin was the lone Canadian to make the cut at the PGA Championship, finishing in a tie for 71st spot. He maintained his spot on the Official World Golf Ranking, sitting in 107th position.

Hadwin joined Mackenzie Hughes, Roger Sloan, Joey Savoie, Nick Taylor, Ben Silverman, and Chris Crisologo in the final stage U.S. Open qualifier in Dallas on Monday, with Hughes, Sloan, Taylor, and Silverman making it into the field. Hadwin is the first alternate and, in all likelihood, will also get a spot in next month’s major championship.