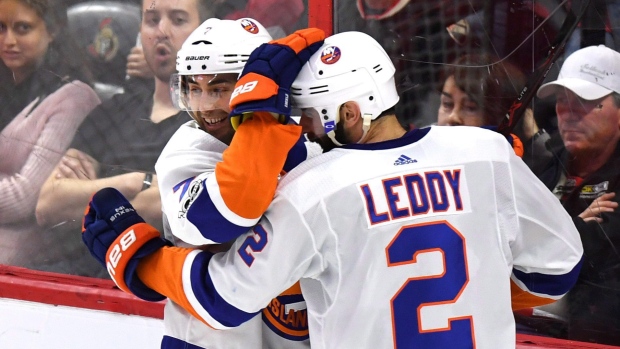 New York Islanders defenceman Nick Leddy has scored six goals and posted 20 points this season while logging a team-high average of 22:11 of ice time per night.

He sits fifth on the Islanders in points in and second in the league in points by a defenceman, one point behind John Klingberg of the Dallas Stars.

Islanders head coach Doug Weight believes Leddy, though, is not getting the credit he deserves as one of the league's top blueliners.

“Three days ago, I read the top 12 Norris Trophy candidates for the first quarter of the season and his name wasn’t on it,” Weight told Newsday on Monday. “He should be right at the top of the list as far as I’m concerned. I don’t get to coach everybody else but he’s been awesome for us all over the ice.

"He’s just really taking his game to a new level and it’s great to see.”