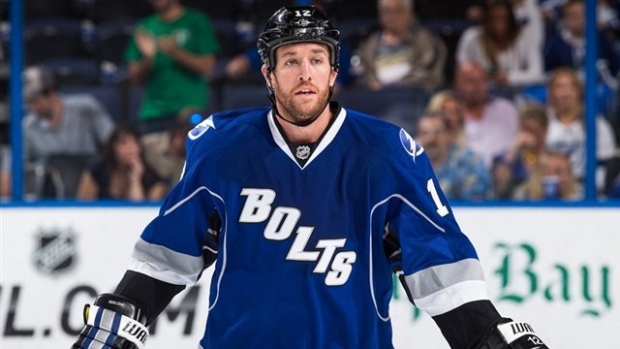 After two years out of the game, Ryan Malone is getting another shot at the National Hockey League.

The Minnesota Wild announced on Thursday that they are inviting Malone to training camp on a professional tryout.

Malone, 37, last played in the NHL in 2014-15 when he was held without a point in six games for the New York Rangers. He had his contract mutually terminated by the Rangers in February, 2015 while he was skating with the AHL Hartford Wolf Pack.

The final season of a seven-year, $31 million contract was bought out by the Lightning the summer before that, in June, 2014.

In 10 previous seasons split between Tampa Bay and Pittsburgh, Malone tallied 179 goals and 191 assists for 370 points in 647 games.