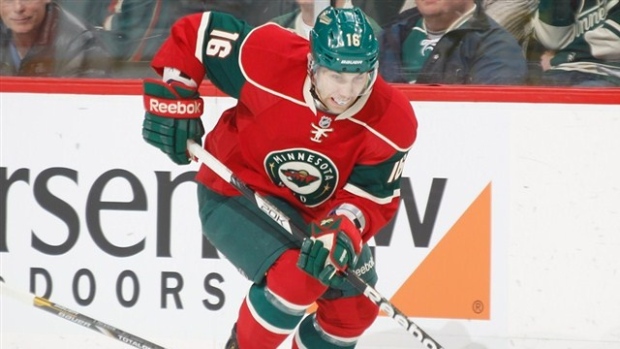 The moves were made Tuesday before the Wild played at Winnipeg. Defenceman Stu Bickel and forward Brett Sutter were recalled from AHL affiliate Iowa to add some depth.

Both Carter and Zucker were hurt in the first period Monday of the victory over Vancouver.

The Wild say Zucker is scheduled to have surgery Thursday on a broken collarbone and is expected to miss about three months. Carter will be out at least one month with an upper-body injury.