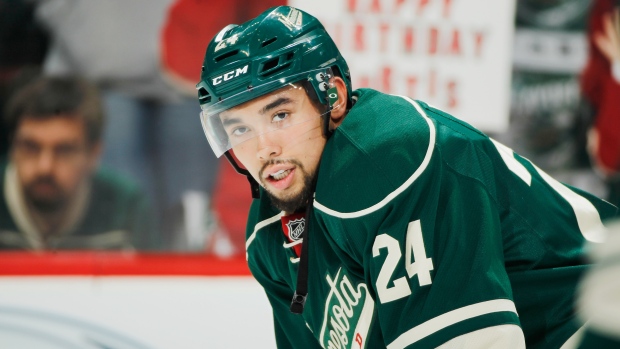 Mathew Dumba successfully underwent surgery for a ruptured right pectoralis muscle, and is expected to miss a minimum of three months.